European social partners for the maritime technology sector have once again called upon EU policy-makers to adopt a dedicated European industrial strategy for the sector.

On November 8, industriAll Europe and SEA Europe, representatives of the MT sector, met in Brussels for their annual plenary meeting.

Reflecting on the year since the launch of their joint manifesto ‘Maritime Technology: A Strategic Sector for Europe’, the social partners have again united in their calls for European policy-makers to fulfill the demands set out in the document. The joint manifesto demands the maritime technology sector to be recognized as a strategic sector for Europe and calls for a dedicated European sectoral strategy.

As explained, the social partners are disappointed that these requests have not been actioned and are joining forces to call on the new European Parliament and the new European Commission to use this mandate to invest in Europe’s industry and its workers.

‘’The maritime technology sector provides more than 1 million jobs in Europe. These are high-quality jobs and are crucial for many communities and regions across Europe. We cannot lose these jobs due to unfair trading practices in other countries,” Luis Colunga, Deputy General Secretary for industriAll Europe, said.

‘’Workers demand that the European Institutions listen and stand up for European workers. We need a new strategy for the sector which tackles unfair trade and invests in shipyards and their workforces. There is no time to lose!”

There are around 300 shipyards and 22,000 maritime equipment companies in Europe, employing more than 900,000 skilled people. Based on orderbook value, the European shipbuilding industry ranks second in the world after the USA — mainly naval shipbuilding — and is bigger than its direct Asian competitors. What is more, European manufacturers and suppliers produce almost 50% of the global production of maritime and marine equipment.

“The industry is committed to deliver zero emission ships and barges for inland navigation and short sea shipping by 2030 and ensure that by 2050 any ship will be zero emission,” Christophe Tytgat, Secretary-General of SEA Europe, noted.

“If Europe wants to stay ahead of innovation, achieve its Blue Growth targets and the decarbonization of shipping it must put the framework conditions once for all so that maritime technology companies can compete in equal conditions in a fully unbalanced global market,” Tytgat pointed out.

“The risk of losing Europe’s knowhow, capabilities and leadership in advanced maritime technologies is high, particularly in the light of the ongoing unfair competition from Asia and China’s Made in China 2025 policy. Losing this knowhow and 1 million jobs is unaffordable for Europe! That’s why we are strongly calling upon the EU institutions to adopt a comprehensive sectoral EU policy to support the sector,” SEA Europe’s Secretary-General concluded. BOOK A TOUR
GET A QUOTE 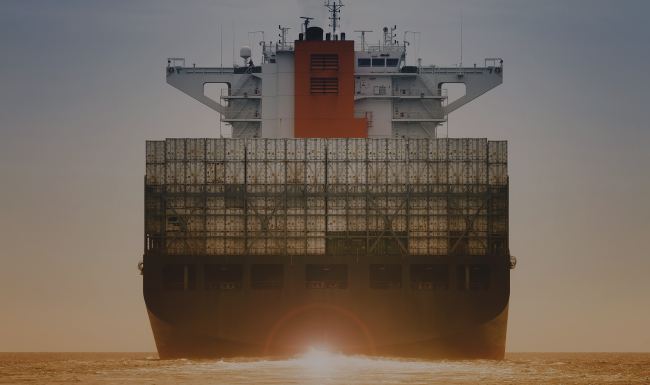 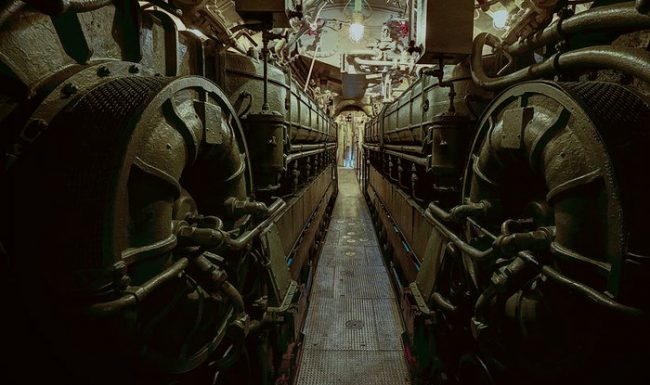 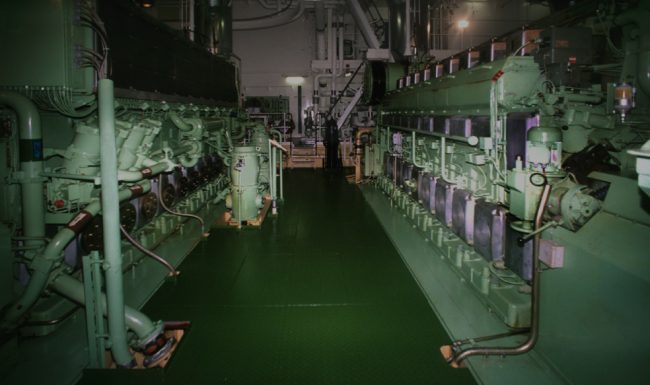 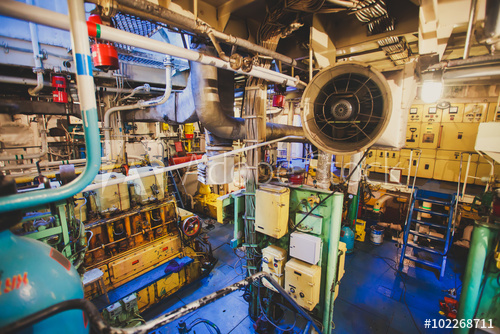